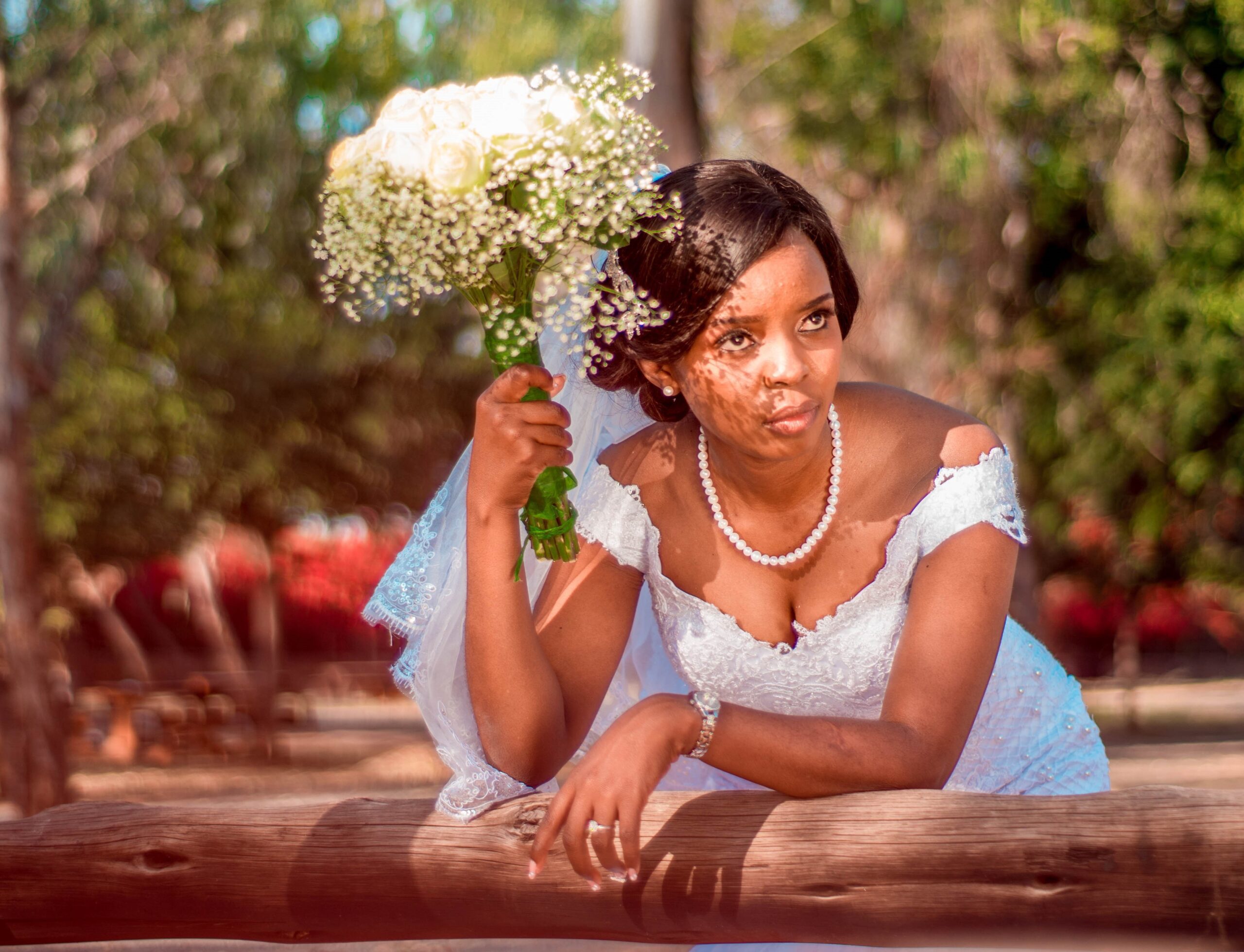 Marriage is truly a beautiful union, desired by many but at the same time there is absolutely no reason to rush into it. It is a bondage, a commitment which one can’t walk out of whenever you feel like doing so. I would take it as a test of maturity, a test of growth, a test of reasoning but are our young people ready for this? I doubt.

With progression in this world, and advancement young girls well in particular mostly  those of the 20TH century commonly known as “ama 2000” deem themselves ready for commitment but then the question of the day is do are little sisters know what they are getting into? Well I wouldn’t blame them because honestly “umjolo uyanyisa” so the moment one meets a partner willing to commit the marriage is engaged without any hesitation but then the most important question missed in all this is “ARE YOU REALLY READY FOR SUCH A COMMITMENT”. One of the most interesting things is how people think marriage is a walk in the park and it won’t be a hustle or rather won’t “nyisa” them like their past relationships did but I would like to believe it’s indifferent.

One would think am against marriages and unions but really what am questioning is the readiness of young people to unite and be endowed with another. Things to consider before you commit :-
A).have I had enough fun.  One would think is an absolutely crazy question but it is essential to get to become your crazy self, relax and enjoy your youth before you commit. It’s not necessarily about being wild but a moment to enjoy your independence before u are united to someone else.  Have you ever wondered why many women who married young are mostly getting divorce? The answer to that question is the committed too early and they were not ready for such a union. So then why rush when you can always wait.

Secondly the most important question you should ask yourself before you commit is “are you ready to share yourself. When one decides to get married what tends to slip out of people’s mind is that they are not only marrying their partner but rather you are getting married to the whole family. If you are getting married to only be wrapped around your partner’s finger then you got it all wrong. We have all heard stories about “monster” in-laws but then if you trace back the wrong thing the in-laws would have done was to engage into the marriage. Cultural aspects of how bin-laws have to groom one into their desired wife to their son and most importantly daughter in-law cannot be ignored so if you are looking at closing out the whole family from your marriage then marriage is not for you or better yet if you want it to be only the two of you marry an orphan but then extended family also exist meaning you cannot run away from the involvement of your spouse’s family.

Well another common mistake people make when they get married is believing that being in love is all it takes to build a successful marriage. The illusion behind the “I am in love” statement is what has destroyed many relationships, most people tend to chase the tingling sensations they feel whenever they touch their partner or even think about them but forget that feeling does not last forever and it is not enough to build a marriage. Before you commit one should understand that being in love is an emotional and obsessive experience that does not last forever, it is good but you cannot commit because you only feel that. Marriage is a path into knowing each other, a path into understanding that your goals vary but you are still willing to support and understand that what he wants and what you have always wanted is totally different and you are still in a position to stick around not short term but long term. So do you think you still want to marry that guy.

Well, in a nutshell I would like to believe that many at times people get married when they are not ready but the fear of being alone and unwanted pushes them to commit when they are not ready. My last advice I want to leave with you is, when he pops the question, ask him to give you a month to get to think about everything and whether you are ready to commit. After that introspection if you believe you can handle it all then congratulations you are engaged.

Performing Wellness and Pretending Health
Tupperware: A Must Have for Every Makoti
Advertisement

The Legend of the Sword – Who Made You?

Back to School – What kind of year will you be having?

Here’s what we know about #ScriptsAndBars!

Musings Of A Whimsical Mind

The Legend of the Sword – Who Made You?